Commissioner Tom Shelly and his wife Karen live in Belleair. Their son, Nate, lives nearby in St. Petersburg. He has another son, Jason, who lives in Houston with his wife, Christi, and their daughters Camille and Annabelle.

Commissioner Shelly was first appointed to the commission in 2005 and holds a sense of great pride in the Town of Belleair because of its small-town atmosphere, open and accessible government, green spaces, and community-minded citizens. He cherishes the uniqueness of Belleair and strives to maintain the characteristics that attract people from around the country to the town.

Outside of his duties on the Commission, Commissioner Shelly started his career as a co-owner of a Century 21 Real Estate franchise in Fort Lauderdale, FL after his graduation from the University of South Florida. He was a partner with his grandmother who was both his mentor and great friend to him. 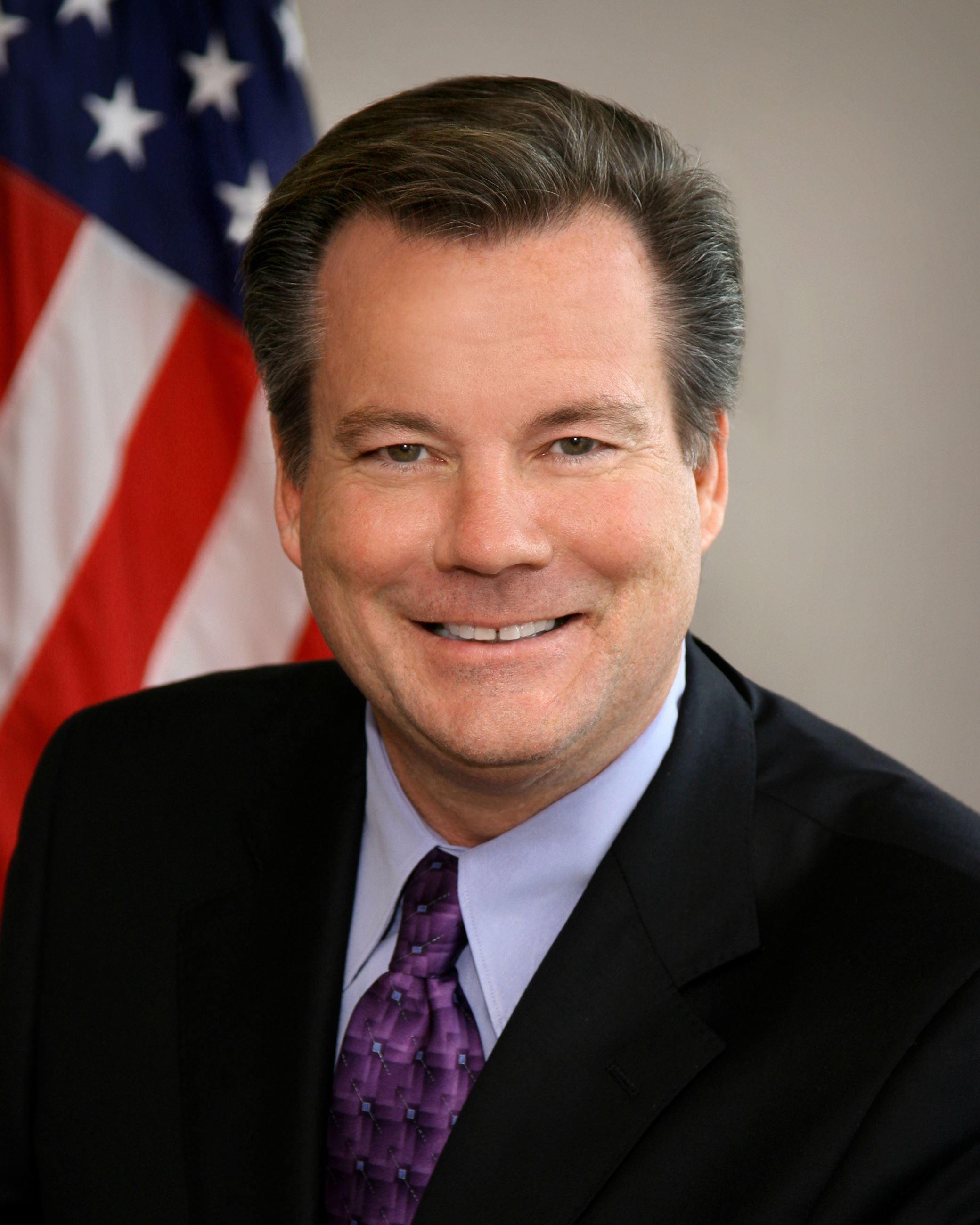