JP Murphy is a native Floridian, born in Miami Beach, and raised in Lecanto. Mr. Murphy is a two-time graduate of the University of South Florida (Go Bulls!). He received his Bachelor of Arts degree in Political Science with a minor in Leadership in 2004. In 2007, he earned his Master of Public Administration. He is also a graduate of the Leadership ICMA class of 2015. 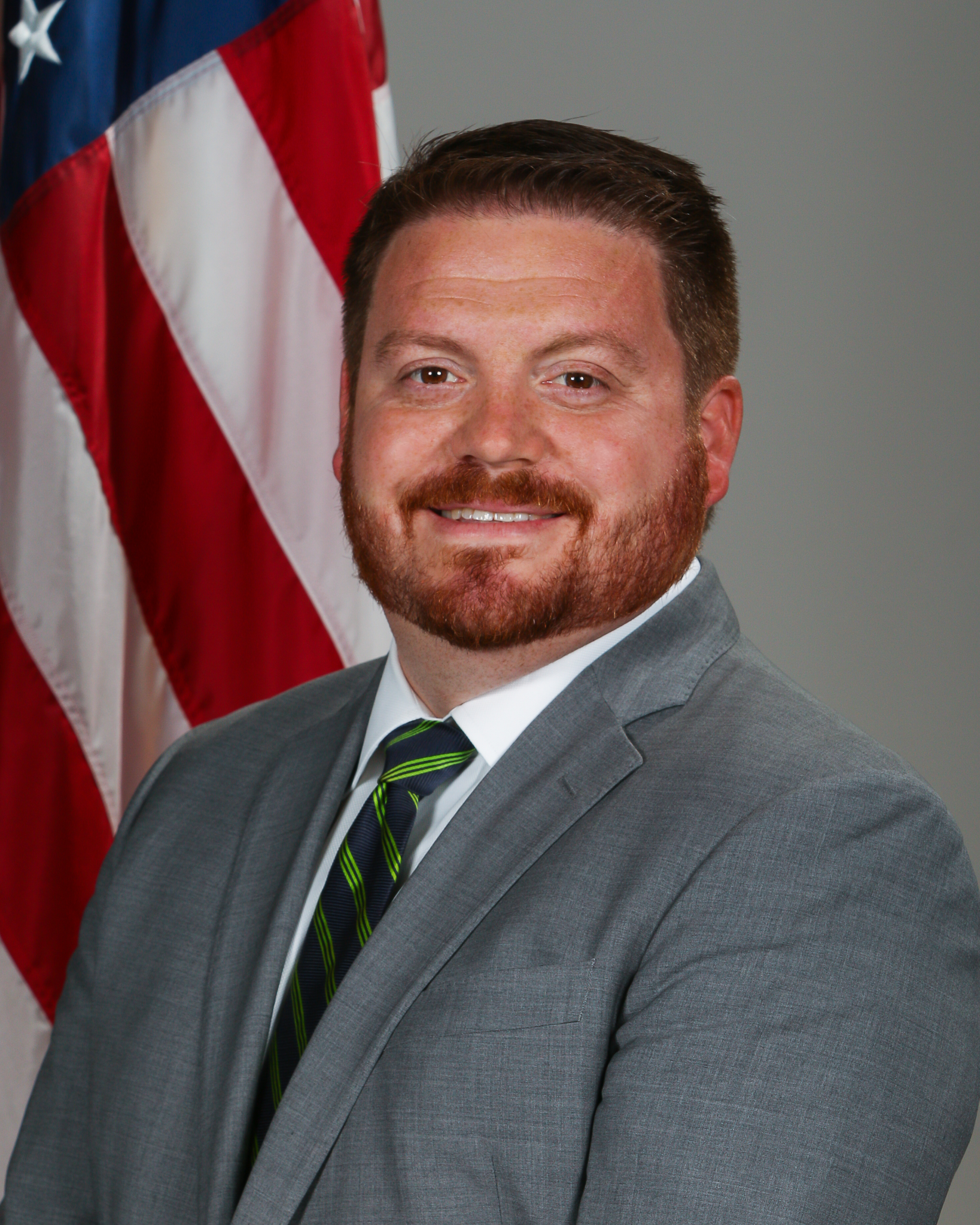